The third edition of the Andalucía Valderrama Masters had taken place at the Real Club Valderrama in Sotogrande from 19th to 22rd of October of which La Reserva Sotogrande was a proud co sponsor.

Sergio García; winner of the Andalusian Valderrama Masters was followed by around 41.000 spectators in an exiting day last week. With a card of 4 strokes under par (-12), Sergio García managed to beat Dutch Joost Luiten by one point in a tournament that was sponsored by the Junta de Andalucía and La Reserva de Sotogrande.

Taking advatange of this exciting event, La Reserva Club had the pleasure of celebrating a Pro-Am tournament for our especial guests. This Pro-Am also involved some of the European Tour players such as Romain Langasque, Adrian Otaegui,, Paul Maddy or David Howell. 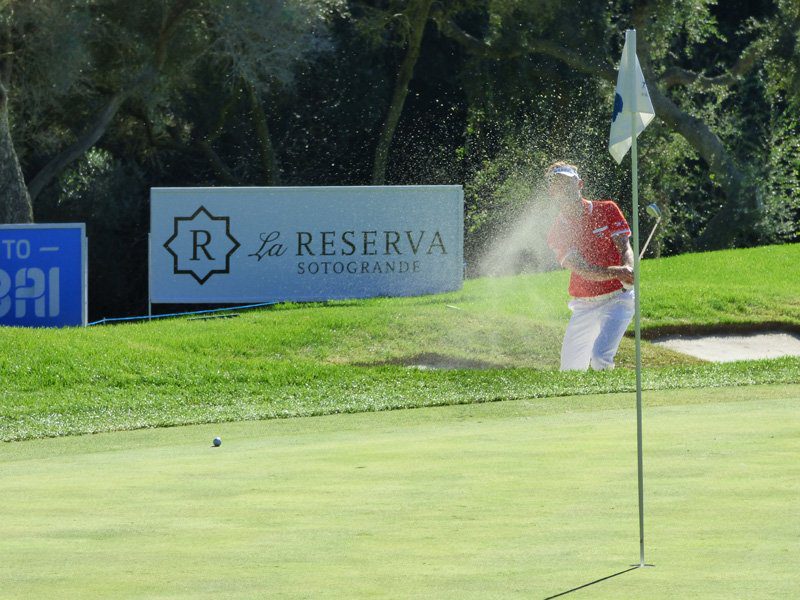