From the 16th to the 19th of May La Reserva Golf Club was proud to host a four-day Ladies European Tour event, featuring 126 professional players competing for the top spot. This important event was hosted by one of the world’s most famous female golfers, Annika Sorenstam, and televised internationally and across Spain. It was a wonderful way to showcase the beauty of Sotogrande and the excellent golf facilities in our area to an international audience as well as support female golfers and raise funds for cancer charity AECC.

Céline Herbin was six-under for the tournament with a final round of 69, with Esther Henseleit a shot behind and Charlotte Thompson, Camille Chevalier and third-round leader Caroline Hedwall on two-under. This was her second title in the Ladies European Tour and the trophy was presented to her by golf legend and host Annika Sorenstam.

Two Spanish golfers also did very well, with both María Parra and Carmen Alonso finishing in joint sixth place. The crowd’s favourite was María Parra, an incredible young talent from nearby Guardiaro. Although she couldn’t fight for the victory, she said she really enjoyed the tournament; “The tournament has been amazing, the course is spectacular and all the people who have come to support me have been wonderful too.”

We were extremely pleased that so many of the golfers commented on the standard of the course and the quality of the fairways at La Reserva. The winner Céline Herbin praised La Reserva as an incredible golf course and said “I recommend that everyone comes to play here because there are some great shots, fantastic views, and the quality of the greens are some of the best you can find in Spain”.

This was a charity event and thanks for the different fundraising activities throughout the week, 33,000€ was donated to the AECC (Asociación Española Contra el Cáncer). This is a fantastic charity working hard to prevent cancer, raise awareness of the disease and support cancer sufferers and their families deal with the diagnosis. We are delighted to have been able to support their work and offer this donation thanks to the tournament.

The event was organized by Deporte & Business and the Ladies European Tour and sponsored by Sotogrande SA. We look forward to welcoming many more international events here at La Reserva Club and we hope to see you again for the next edition of La Reserva de Sotogrande Invitational! 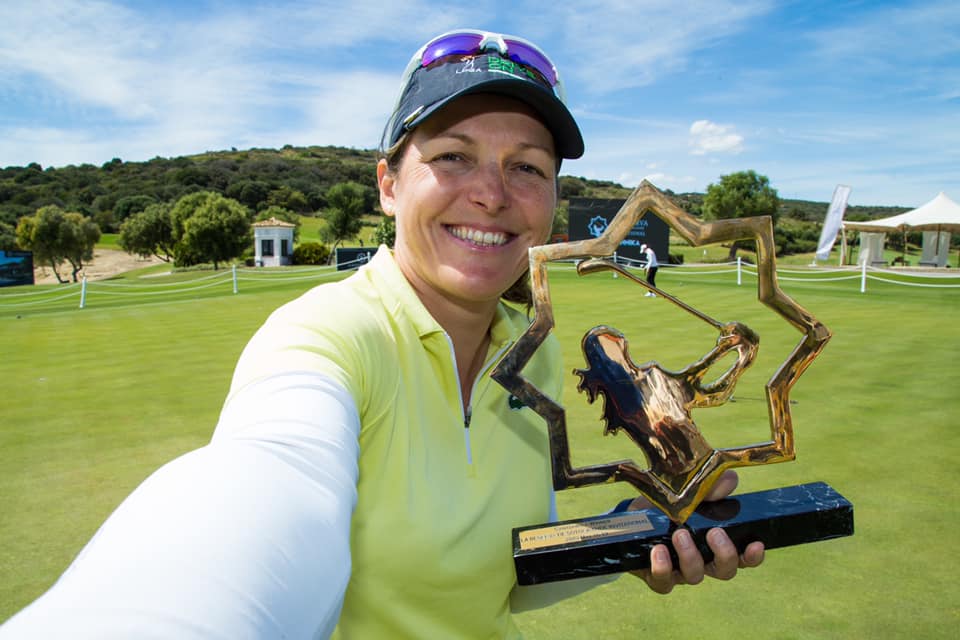