We’re pleased to announce that Yoga at The Beach is continuing this June, from 9:00h to 10:00h on Fridays, followed by a healthy breakfast. Our members’ price for this great activity is 30€ for both the class and breakfast and why not stay for the day at The Beach and soak up the sun?

Book your spot by emailing
lareserva.eventos@sotogrande.com 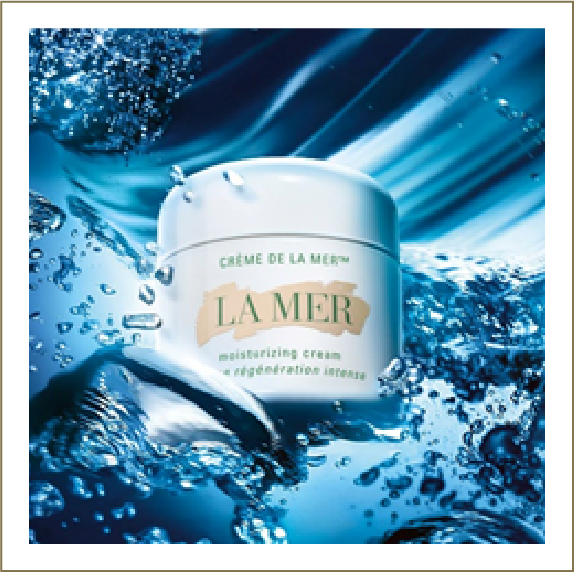 This very special workshop will include a masterclass, delicious healthy meal and treatments to prepare your skin for the summer. From 11.30am, the experts from La Mer will allow you to discover their very special secret to transforming your skin – Miracle Ferment™ using ingredients from the sea to heal and repair. There will be a menu with ingredients to give your skin a boost and there will be treatment rooms for 10 lucky participants to
be pampered in.

Reserve your spot by emailing lareserva.eventos@sotogrande.com

Descrubrir más
11th July – 4th September – Dinner Under the Stars at The Beach.

The Beach’s wonderful restaurant will be open 7 days a week offering a beautiful setting to dine on balmy summer evenings. The theme will be Sushi & Flames, with a touch of jazz, delivering some of the most popular food for summer months under the supervision of one of the top sushi chefs in the world – Carlos Navarro. Enjoy live jazz music, sushi, delicious food from the grill, premium drinks and a wonderful ambience this summer from 8pm to midnight.

There are now six stellar events at The Beach with Michelin Starred Chefs in the driving seat.
Join us for a gourmet experience which will leave you seeing stars this summer and raise money for the charity Nuevo Hogar Betania. 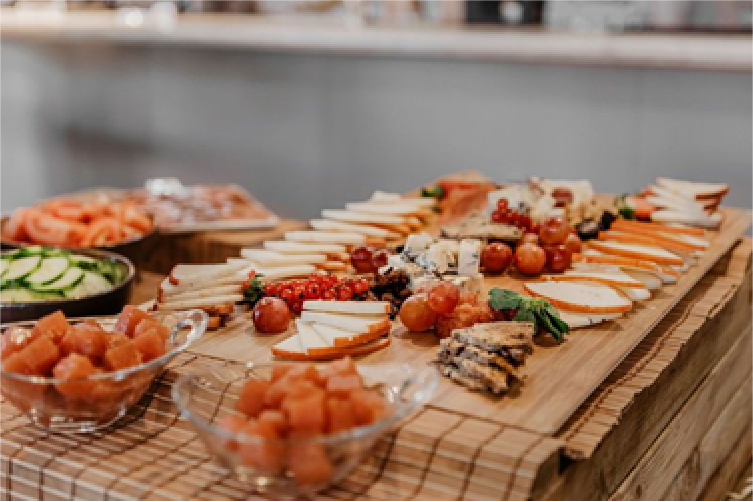 A solution for our golfers. In response to demand for food for hungry golfers coming off the course after our kitchen closes at 6pm, we are now offering some delicious food and naughty-but-nice cakes. There will be a ham platter, a cheese platter, guacamole and homemade tortilla chips, chicken burritos and homemade cakes to stop those tummies rumbling after your round. They will be available from 6pm until
the Club House closes and members also have the opportunity to order special cakes to take home for a celebration!

Orders must be made at least 48 hours in advance and the cakes will be ready at the Club House for collection. Book at lareserva.restaurante@sotogrande.com