All eyes will be fixed on the vibrant Sotogrande region in southern Spain as the La Reserva de Sotogrande Invitational, hosted by Annika Sorenstam, is back for 2020 and will once again welcome the best players from the Ladies European Tour. The event, which debuted last year, promises another star-studded field filled with recent tournament winners and Solheim Cup stars.

Nestled in the Andalusian hills, with spectacular views of the Mediterranean Sea and mountains of La Gran Reserva, the picturesque La Reserva Club represents a stern test for the players, with only nine golfers remaining under par for the tournament in 2019. France’s Celine Herbin will defend the title she won 12 months ago by a narrow one-shot margin over Esther Henseleit on the captivating final day.

Ten-time Major winner and a driving force for the women’s game around the world, Annika Sorenstam continues her ambassadorial role and will be a big presence in the pro-am and build-up to the event.

Taking place between the 14th and 17th of May, the La Reserva de Sotogrande Invitational is a key event in the expanded LET schedule and will play an important part in the newly established Race to Costa del Sol. 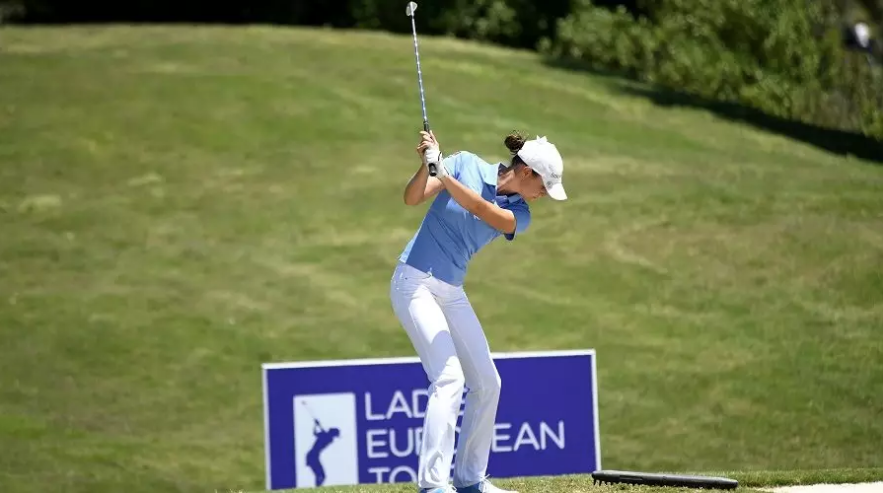