La Reserva Sotogrande, one of Europe’s most prestigious golf destinations set in the heart of Sotogrande, has announced an exclusive Sotogrande Classic winter stay-and-play package with neighbours Valderrama and Real Club Sotogrande.

For the first time ever, visitors will be able to play three of the finest golf courses in Europe while staying at the superb and conveniently located 4-star Hotel Almenara for a discounted package fee.

La Reserva Sotogrande, Valderrama and Real Club Sotogrande are widely regarded as absolute must-plays for any golfer visiting the area.

Opened in 2003, La Reserva Club is an 18-hole, 7,400 yard championship layout that has quickly become a firm favourite of golfers, having hosted the European Tour’s NH Collection Open in 2014 which featured several Ryder Cup stars including Andy Sullivan, Chris Wood and Thomas Pieters.

The famous Valderrama hosted the 1997 Ryder Cup and is heralded as one of the finest tests of golf on the planet. It continues to stage high-profile, elite events and is regularly ranked among the world’s best golf courses.

Real Club Sotogrande is regarded as a Robert Trent Jones masterpiece and has hosted the world’s best golfers including Seve Ballesteros and Rory McIlroy, who have both won events here.

The Sotogrande Classic package was launched with prices starting at 943€ based on three nights at Hotel Almenara in a Double Superior room with breakfast, and three green fees; one at each of the courses. There are also packages available for five nights comprising three rounds.

For further information and reservations, e-mail lareserva.booking@sotogrande.com or call +34 956 785 252. 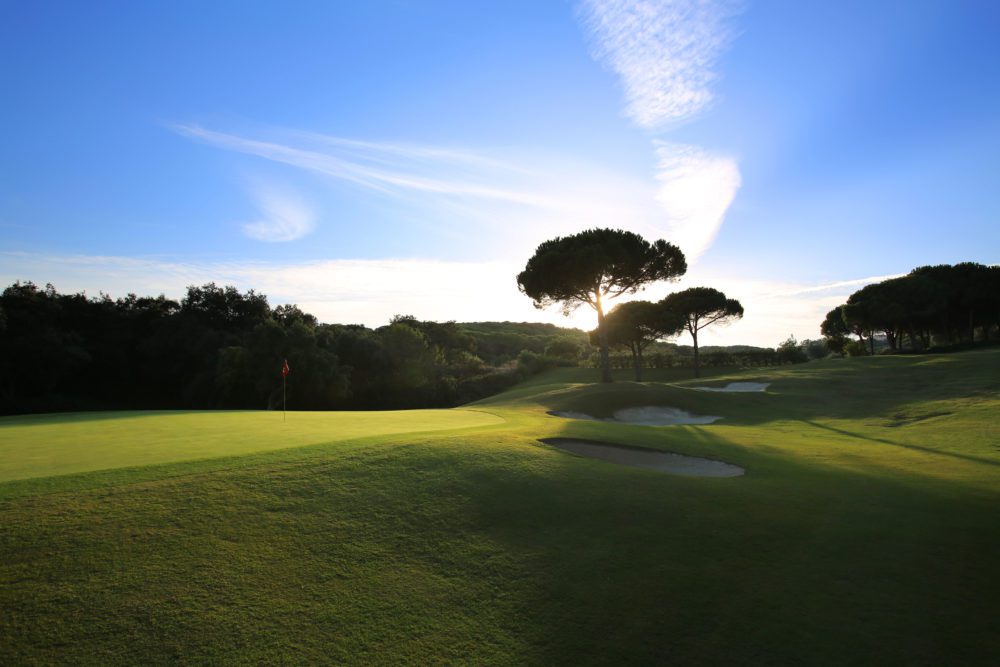